Stone sculptor WANG Jing-min from my hometown Quanzhou’s Hui’an county was awarded honorary title of Arts and Crafts Masters of China on May 15th. The total of 443+89 of all China got the industry’s top honorary title since 1979 when it was first given by Chinese government. Three of the other seven masters alive in our city engage in woodcarving, four in ceramics.

WANG was born in 1967 and learned with his well-known stone carver father at the age of 15. He started his first stone and wood carving factory in the early 1990s.

Some of his award-winning stone artworks were seen in museums including  Tainan Koxinga Museum and Taipei Museum of World Religions in Taiwan. 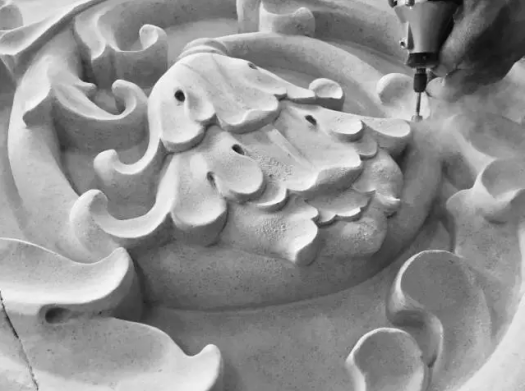 In 2012 he was chosen as the representative inheritor of National Intangible Cultural Heritage “Hui’an Stone” Conservation Program by China’s Ministry of Culture.